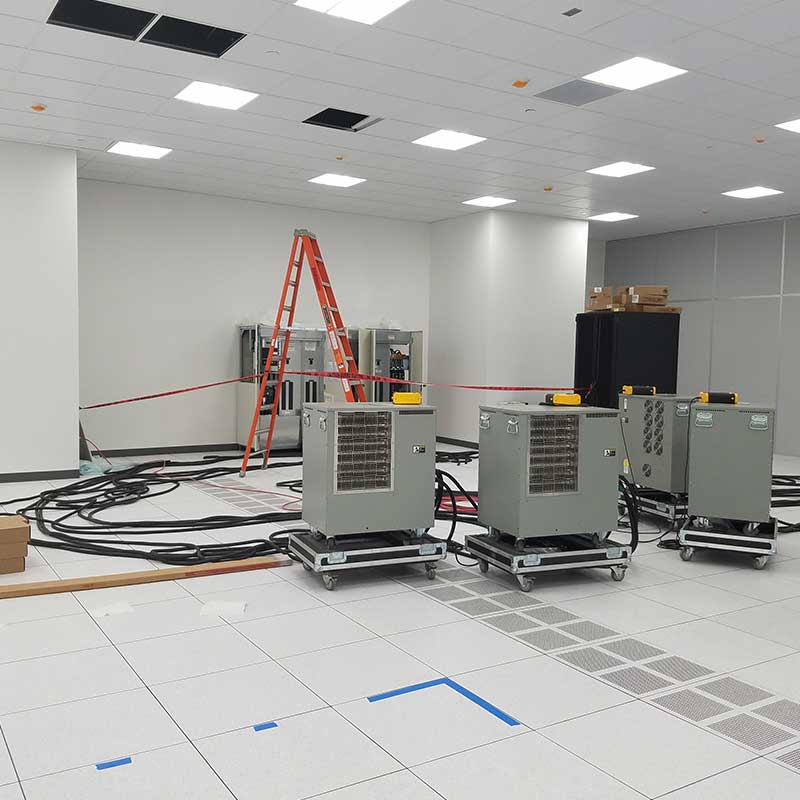 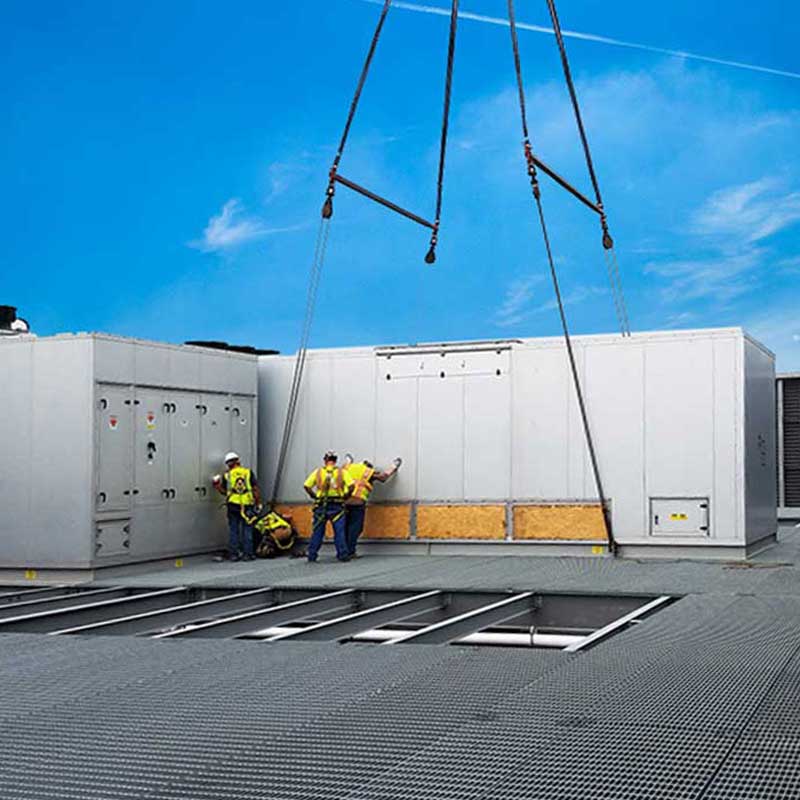 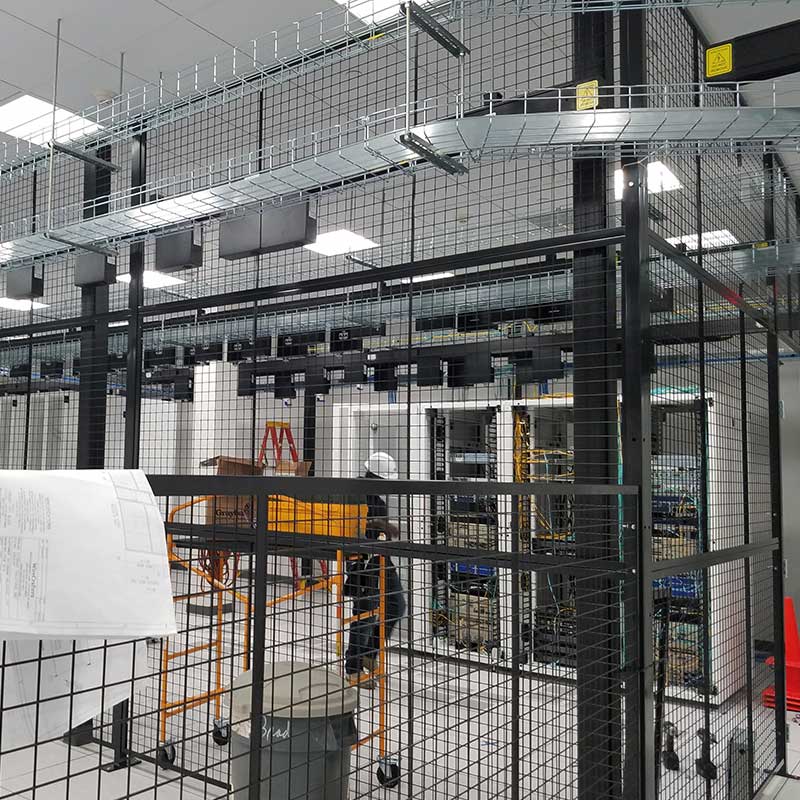 After successfully serving as owner’s rep, for the transformation of a bakery into a full data center for DataBank, SiTESPAN was brought on as owner’s rep and design-builder for phase II of the project. Phase II of the project included designing and constructing a second data hall, including all of the associated mechanical, electrical and building automation systems. 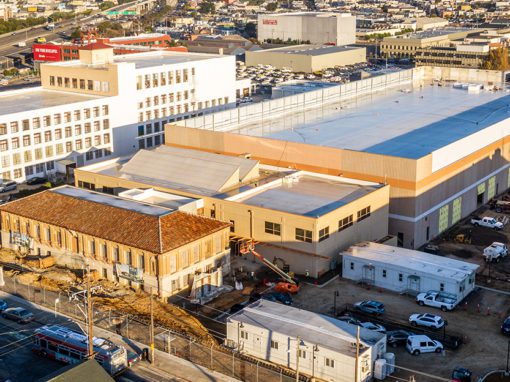 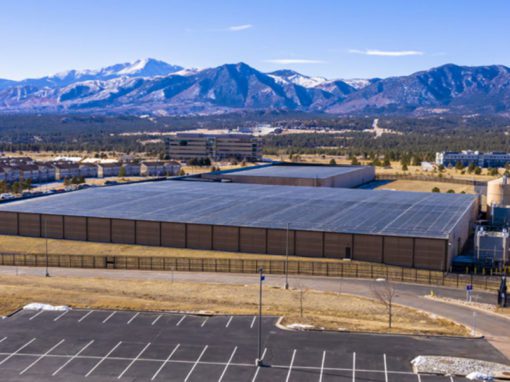 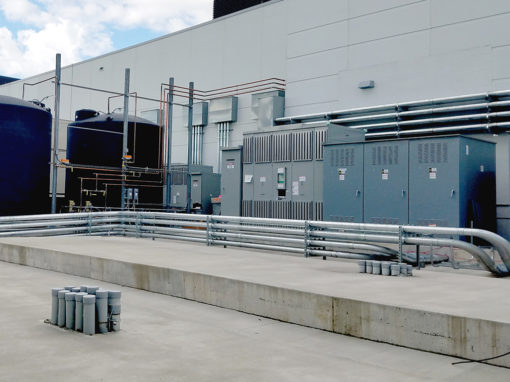 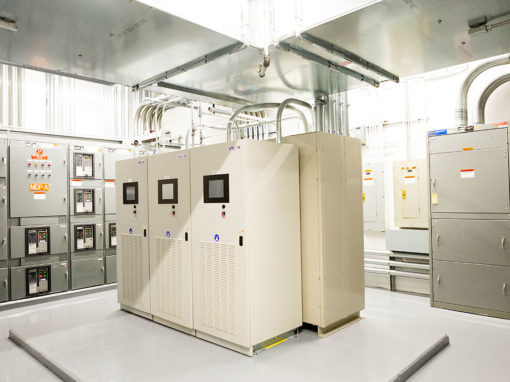