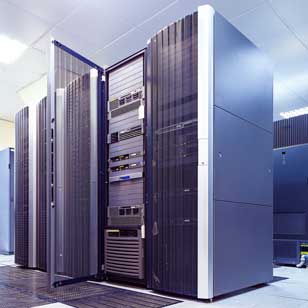 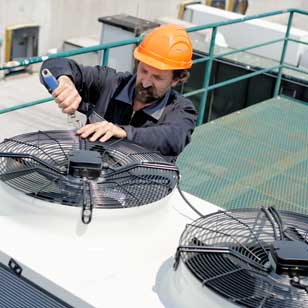 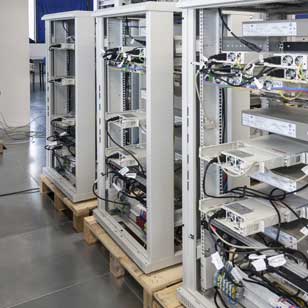 Speed to market and loss opportunity costs were a pressure point for the client. SiTESPAN partnered with subcontractors to develop a very aggressive schedule, delivering the new data hall in only two months. 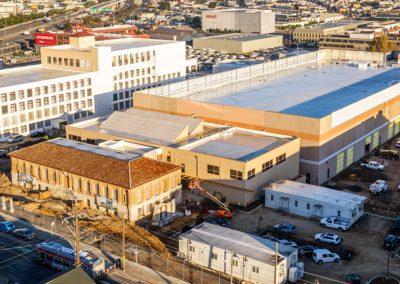 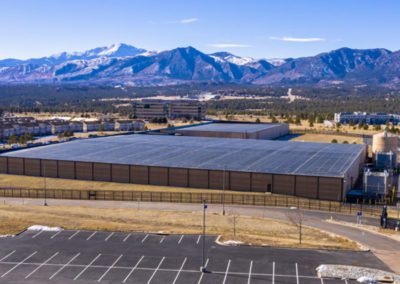 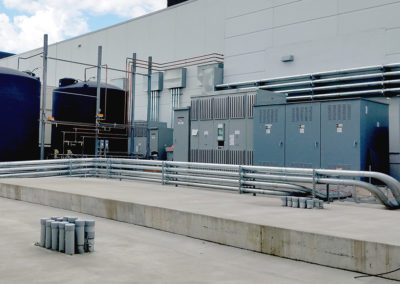